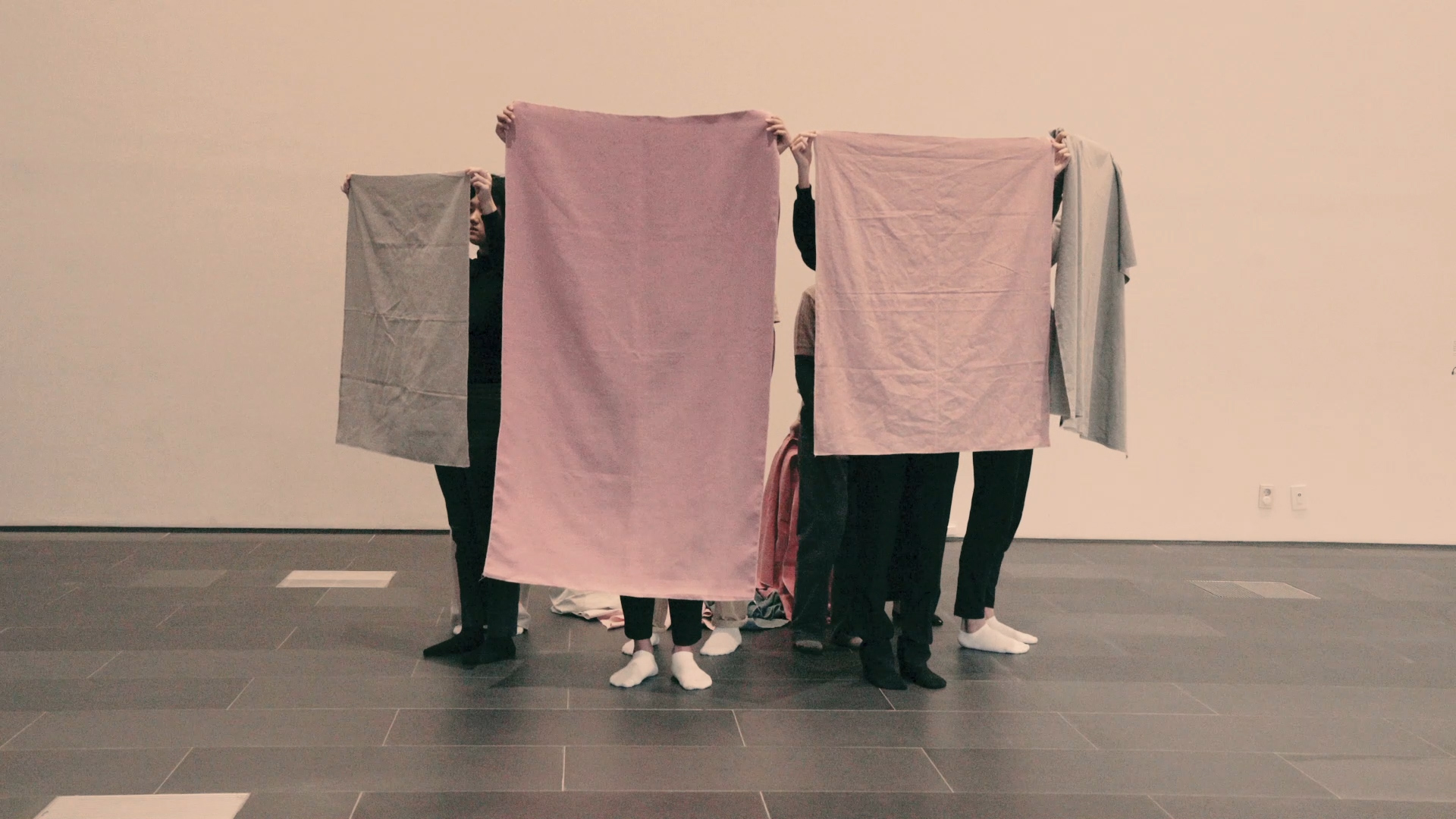 I am interested in the notion of boundary; boundary as the place where ‘equality’ can be practised, re-distributed and tested in my work. For me, equality is not about A equals B, but rather more about expanding the perceptual space between A and B, which allows us to explore the relation between the two.

Staging a careful set boundary between art and social spaces has been a theme recurring in different forms in my practices for a long time. The intention is to slightly shift or obscure already familiar and accepted social norms through this setting where questions are proposed rather than fixed terms suggested. It seems to me that there are countless potentials between art and social spaces, that are mostly to do with our perceptual experience that, I believe, can trigger positive changes to society (either in direct or indirect ways).
In one of my previous projects, Police Post (2012), police was invited into the gallery space to meet the art audience. The duty and role of the police in this instance has become double, they are both part of a work of art and are fulfilling their function as police officers by guarding the space and communicating with an audience. This doubling occurs by juxtaposing two systems of order (that of aesthetics and police) in one place, where members of the audience become participators of two different orders of systems, whereby intertwinement and adjustment take place throughout the exhibition period. 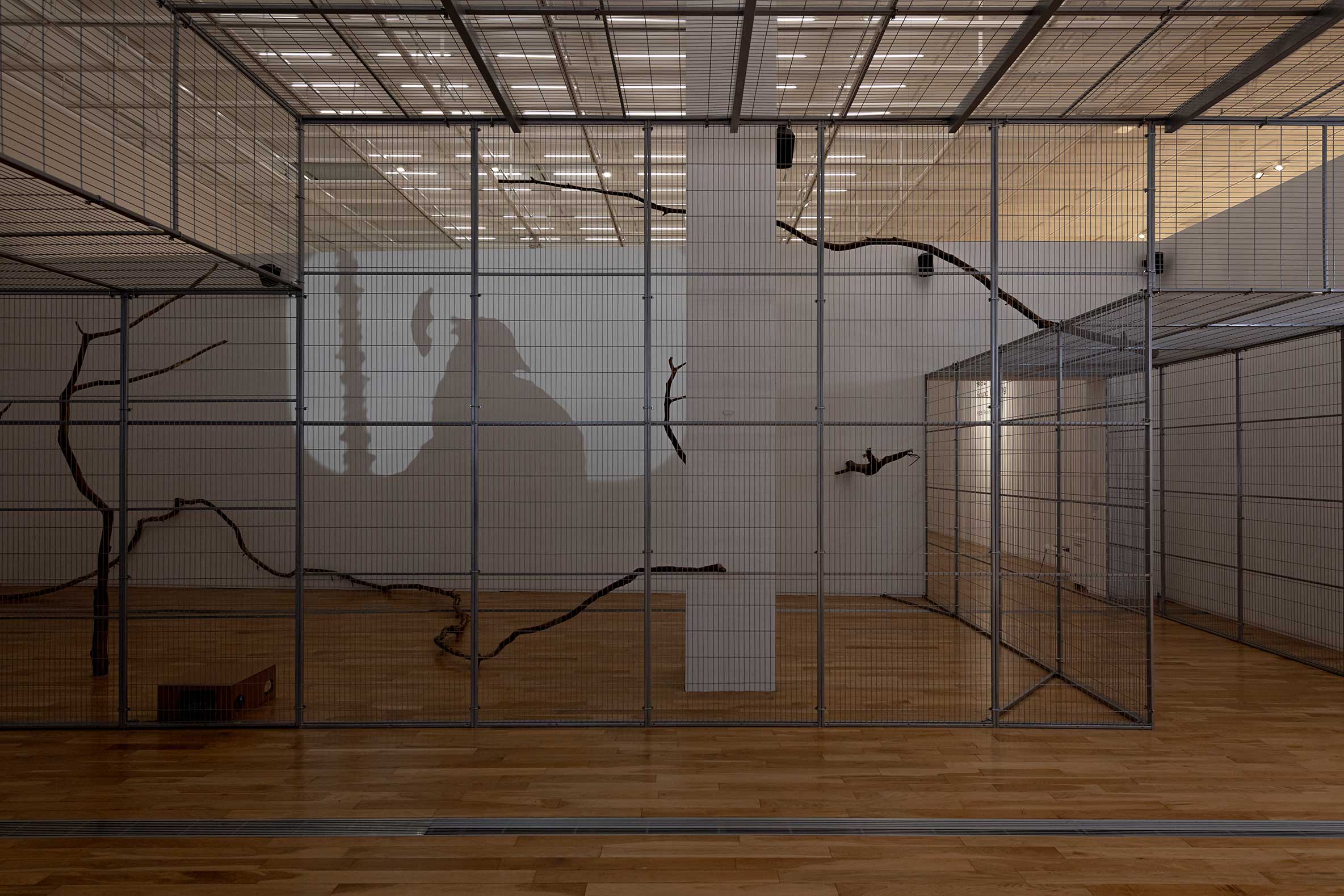 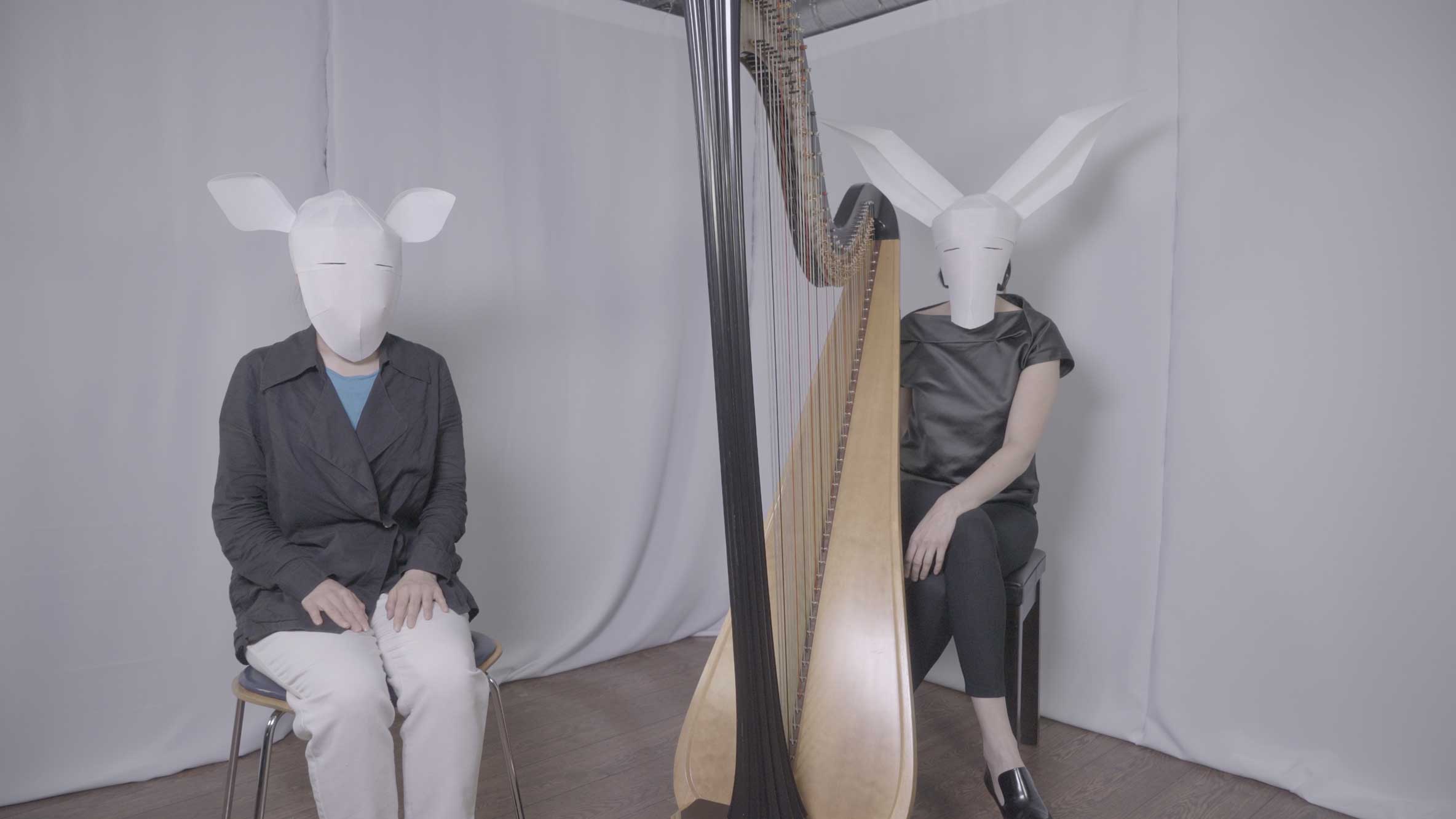 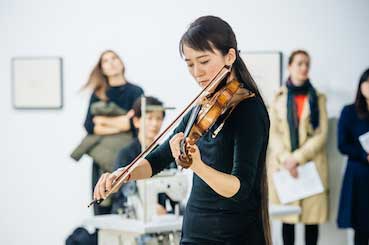 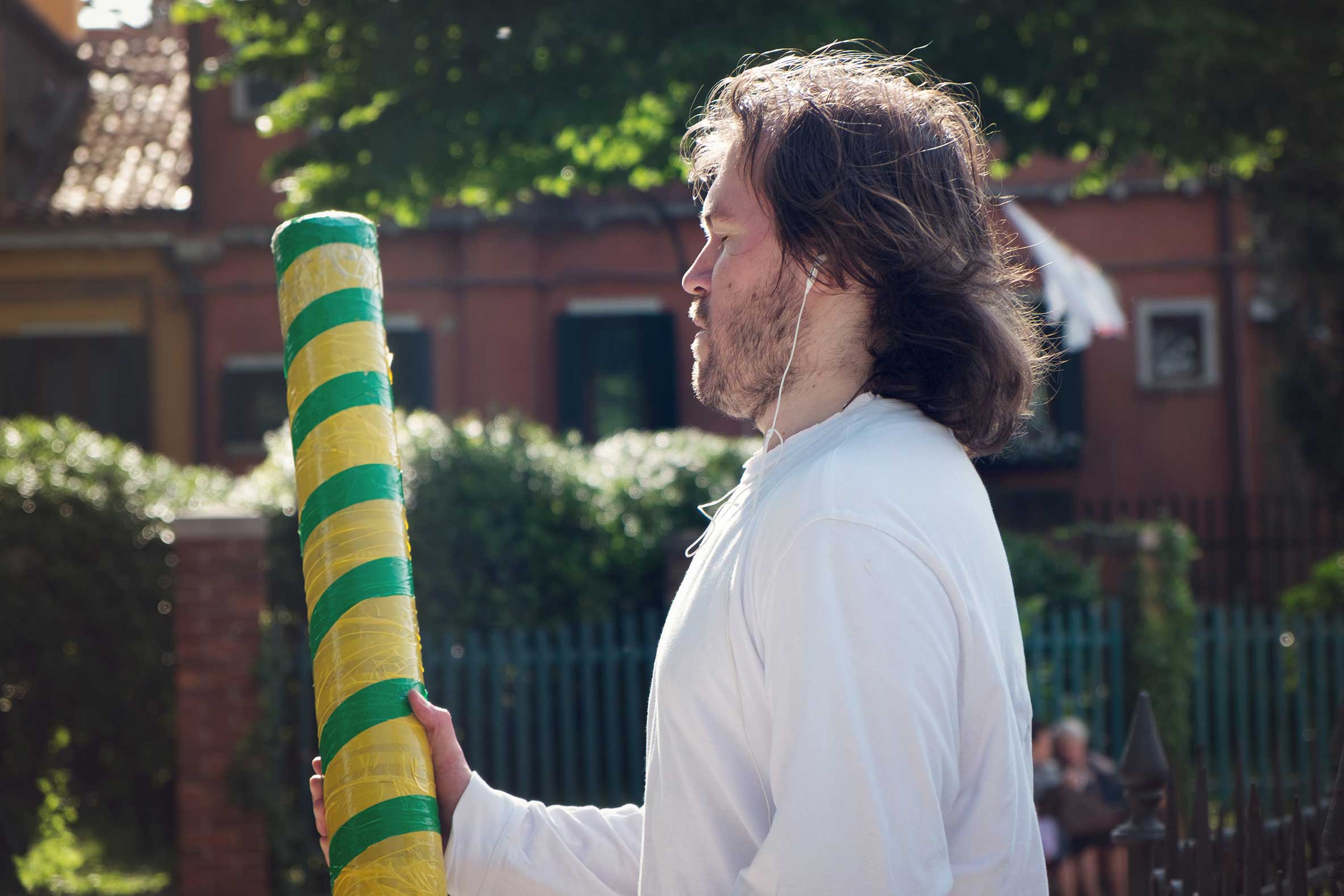 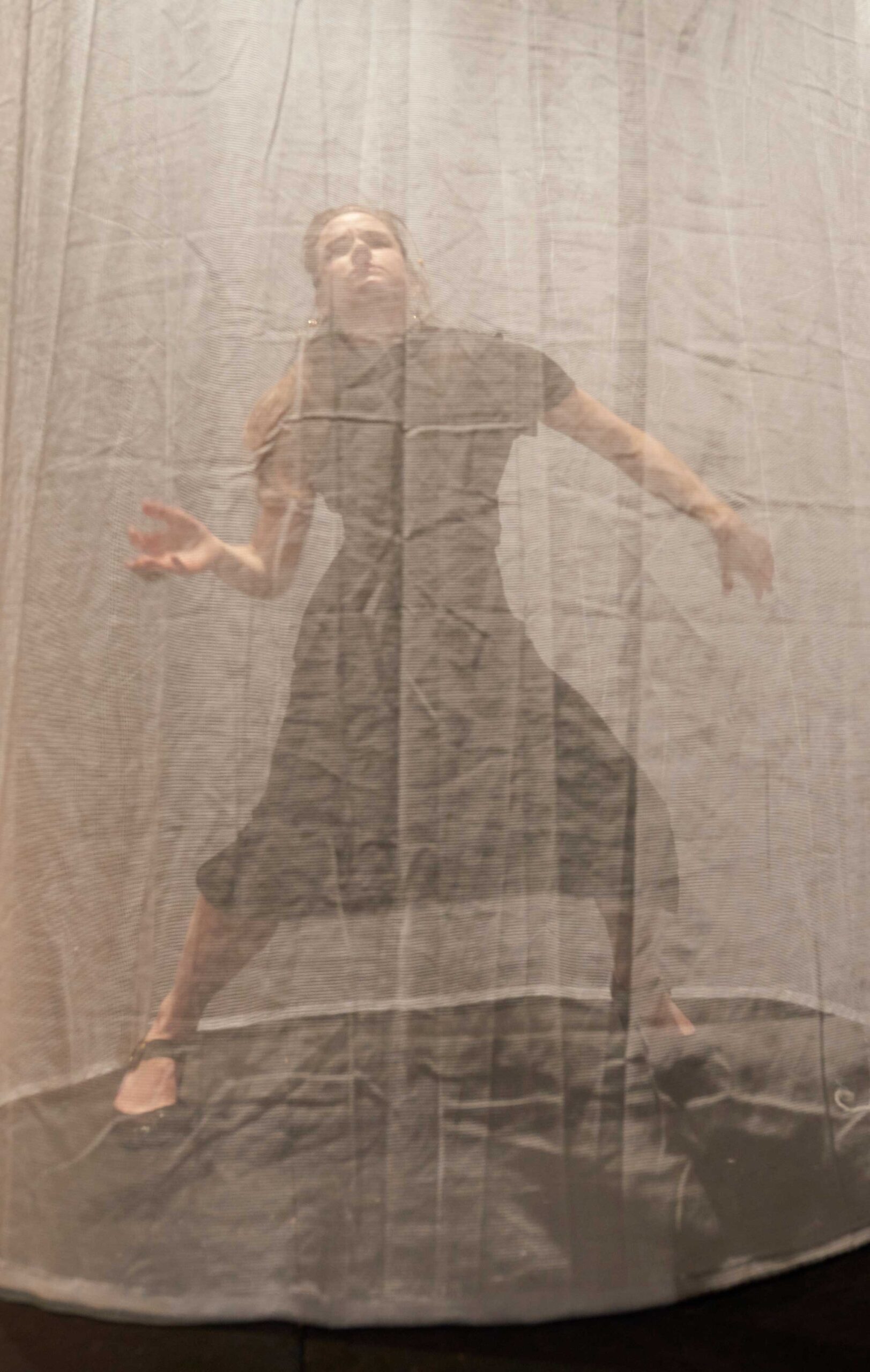 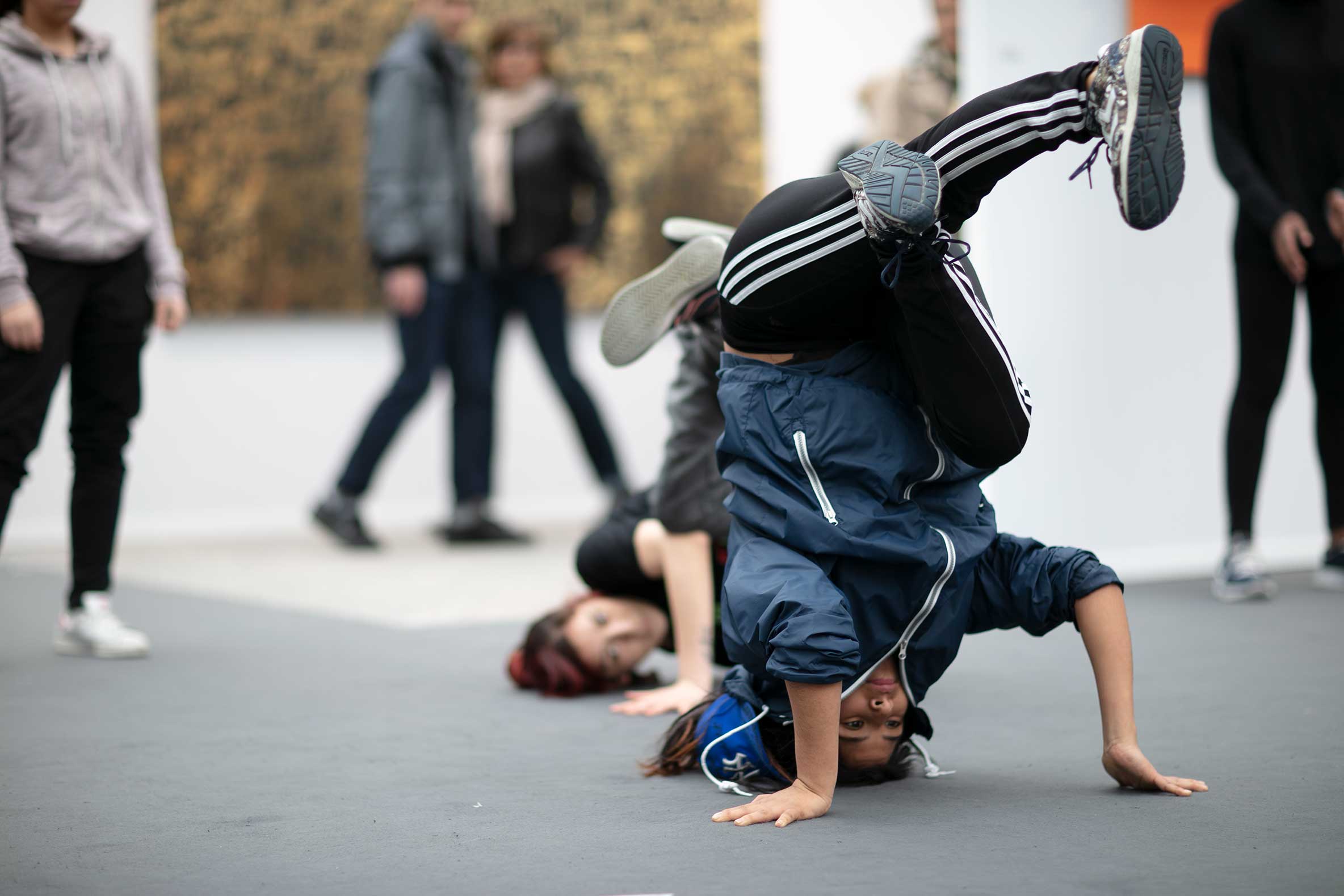 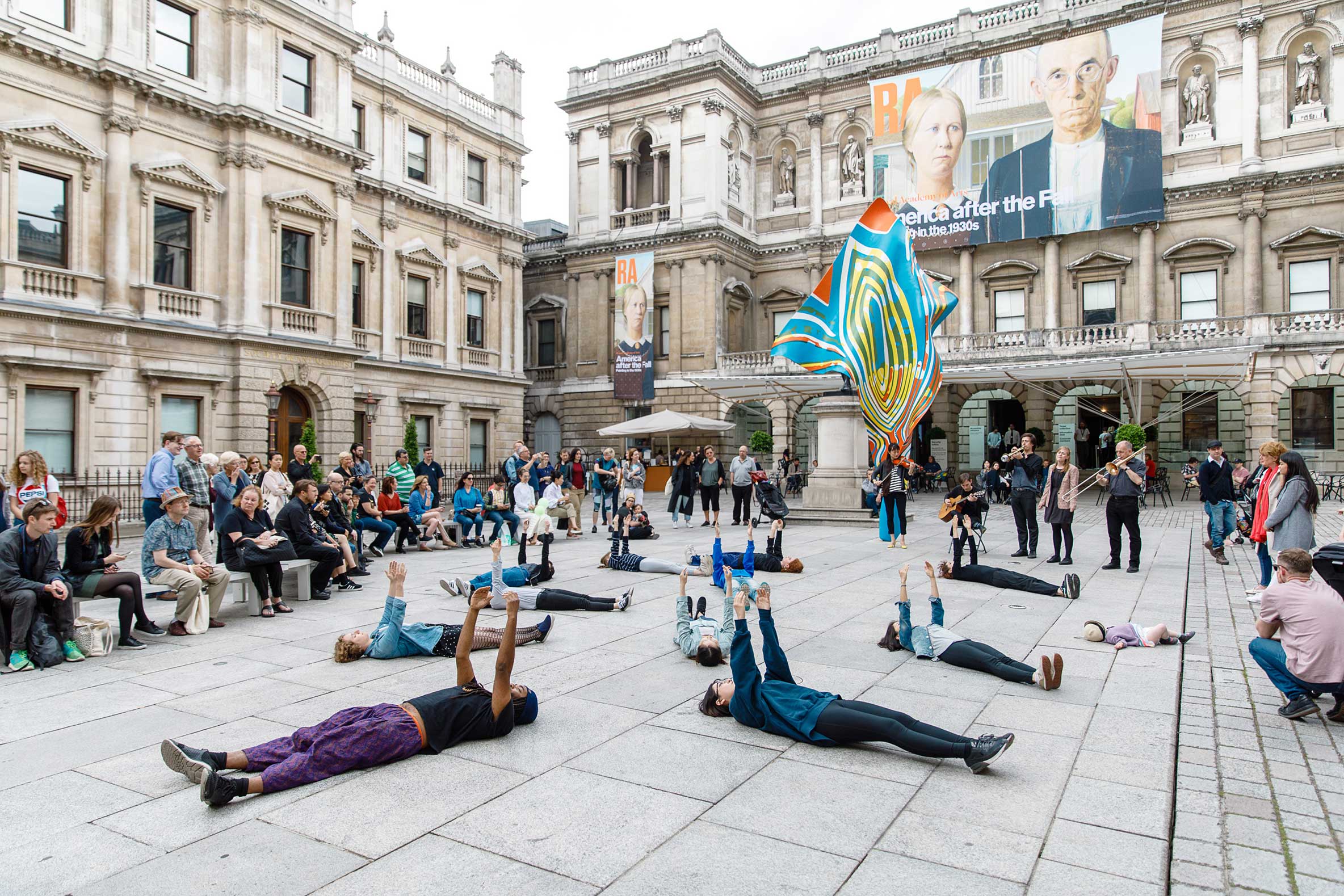 Animals are similar to a kind of force; their ways of communication is more immediate than that of humans, their communication seems to be unfiltered and ruled by nature itself. This is where humans seem to be troubled - incapable of understanding the difference and ways of communication entirely different from their own. This leads human beings to draw a line between themselves and the unknown other (animals). Thinking about animals helps to think about humans in a more objective and radical way. 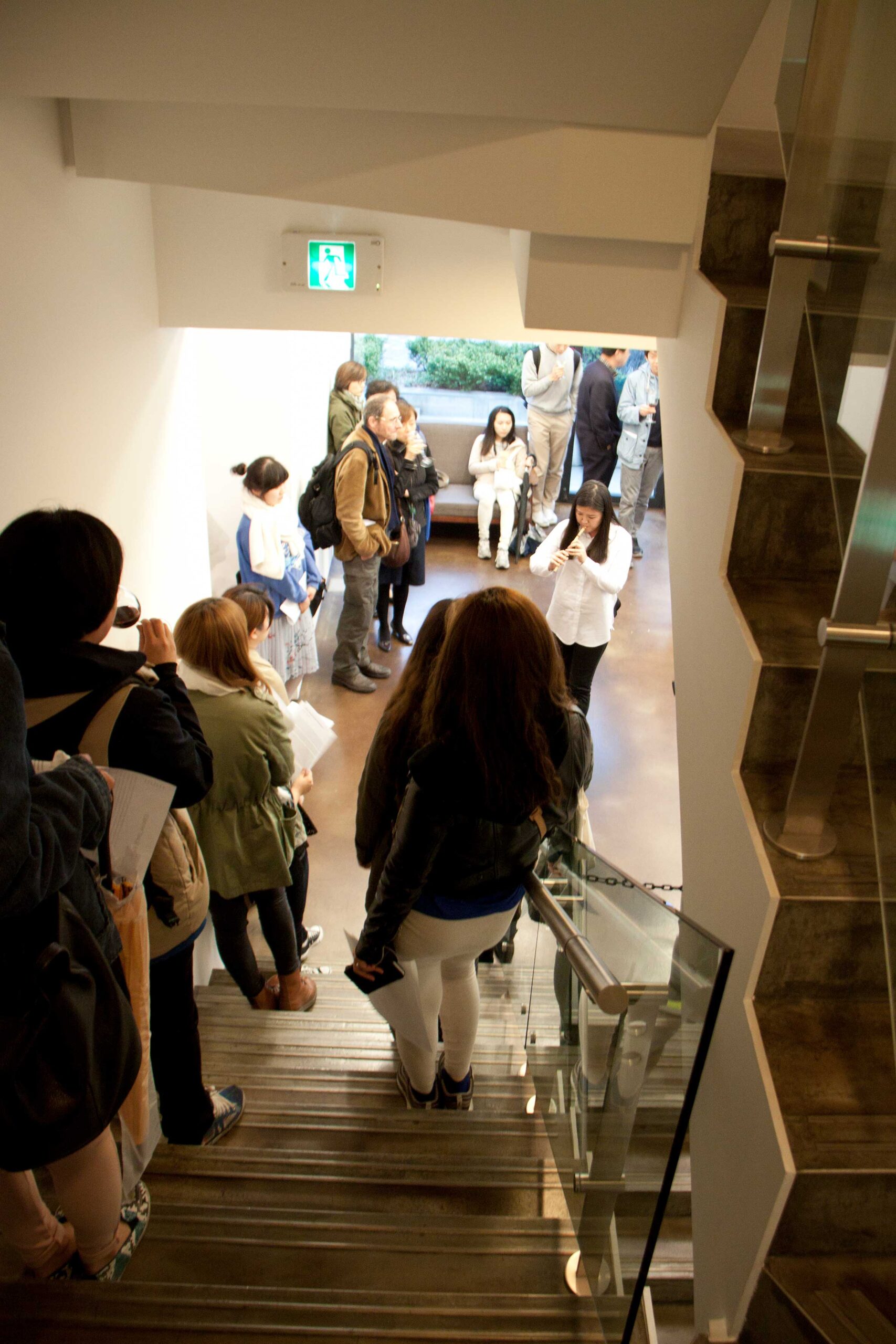 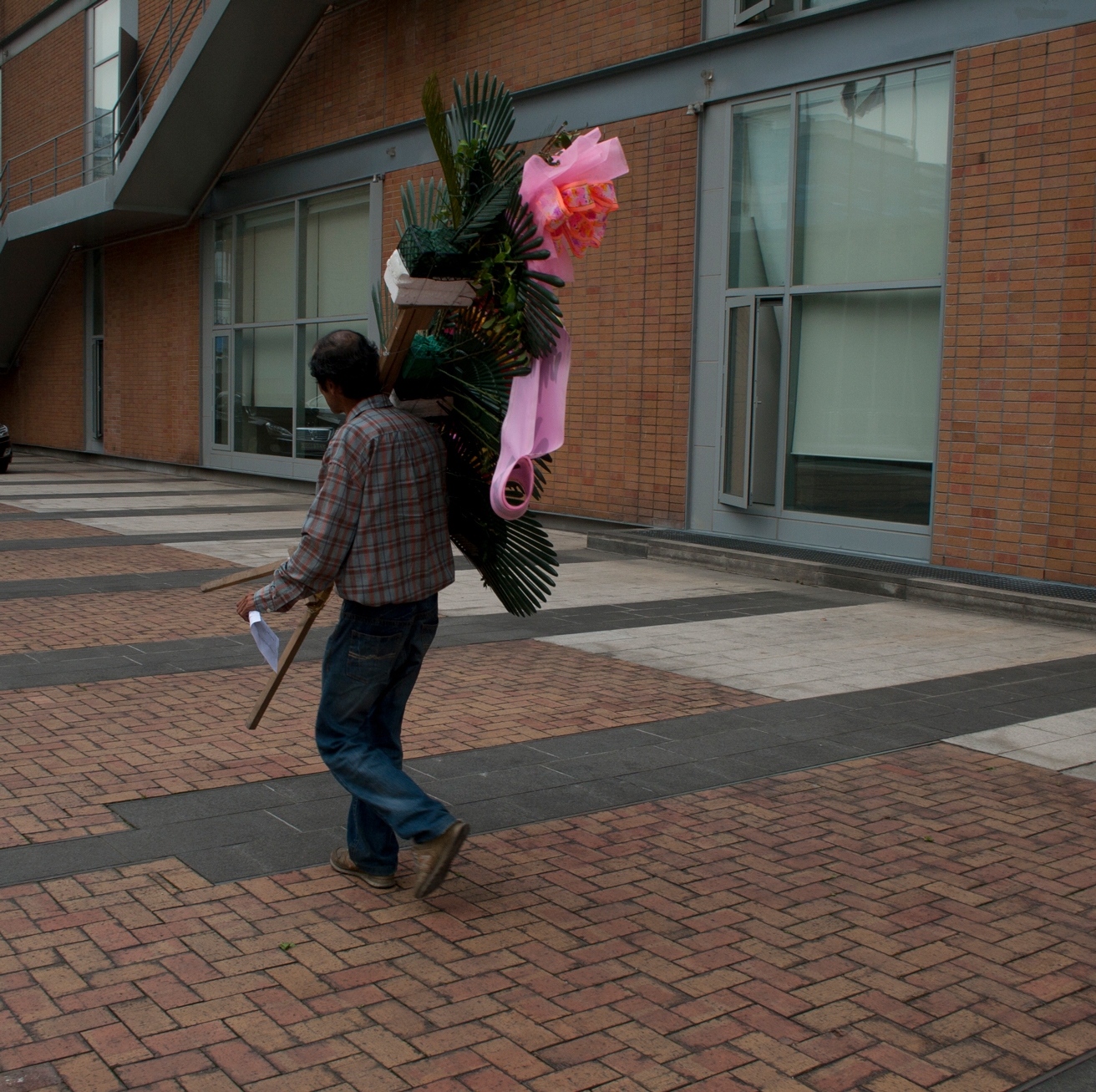 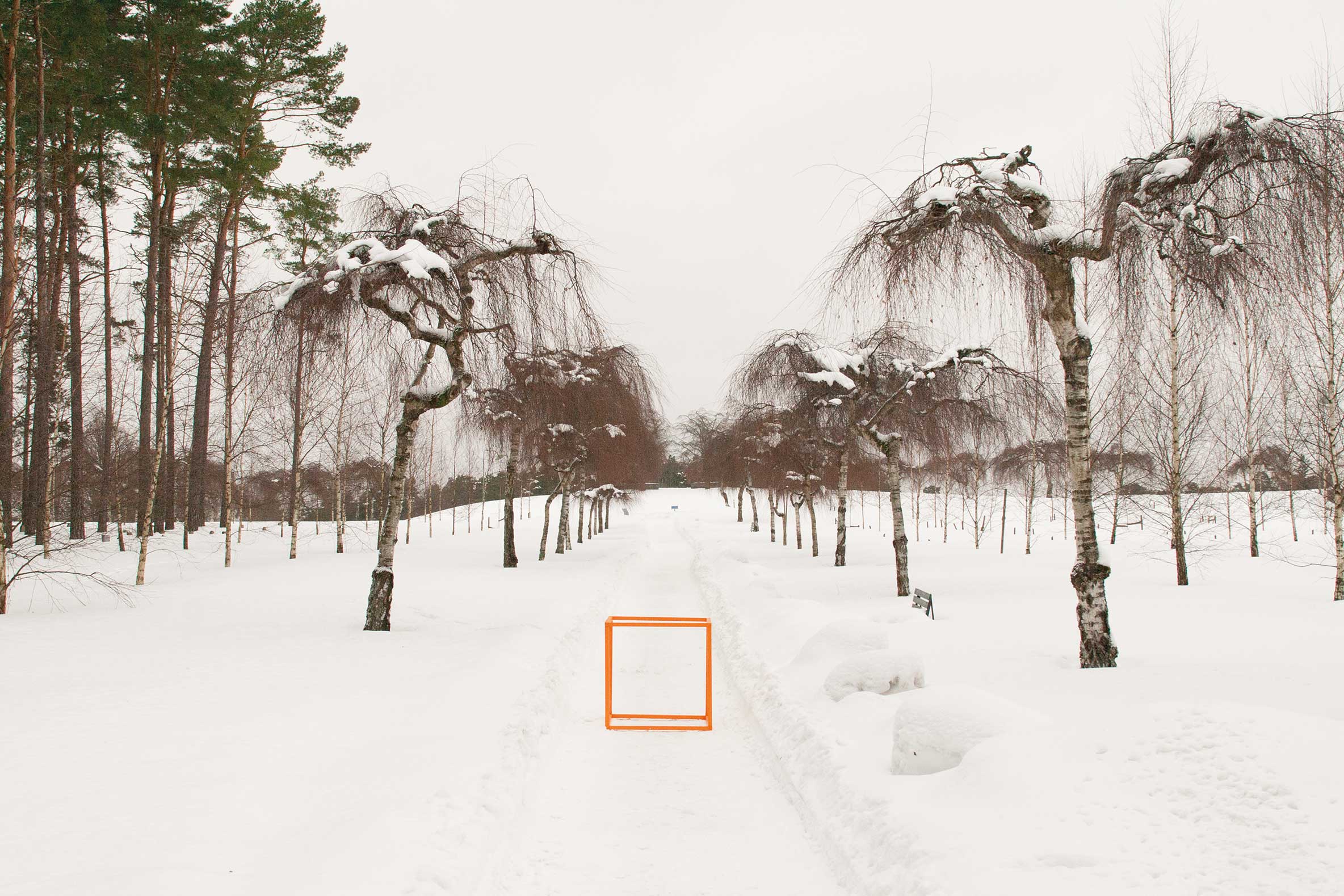 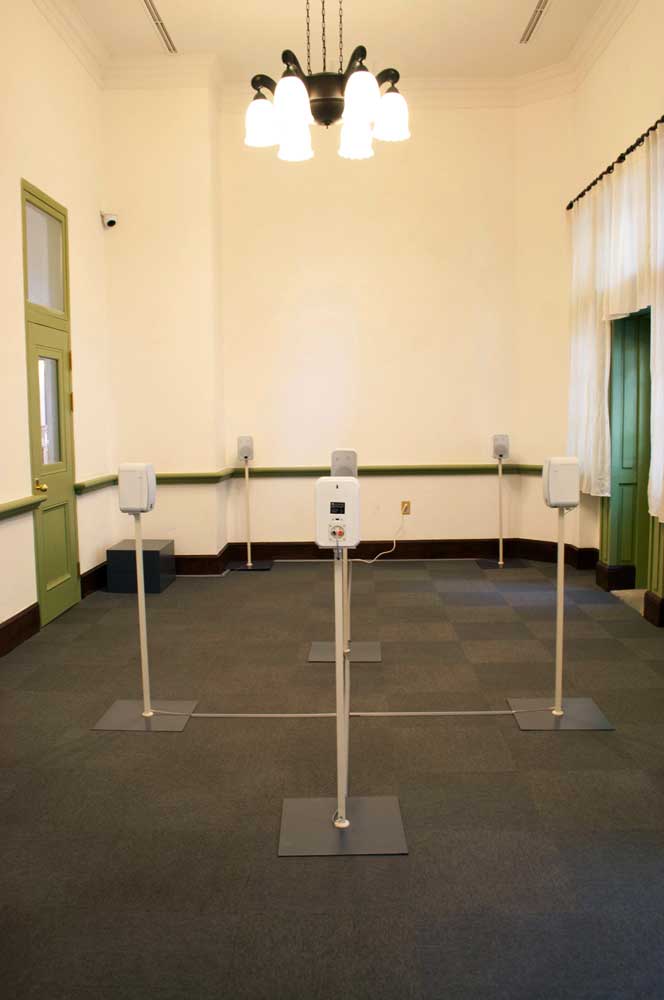 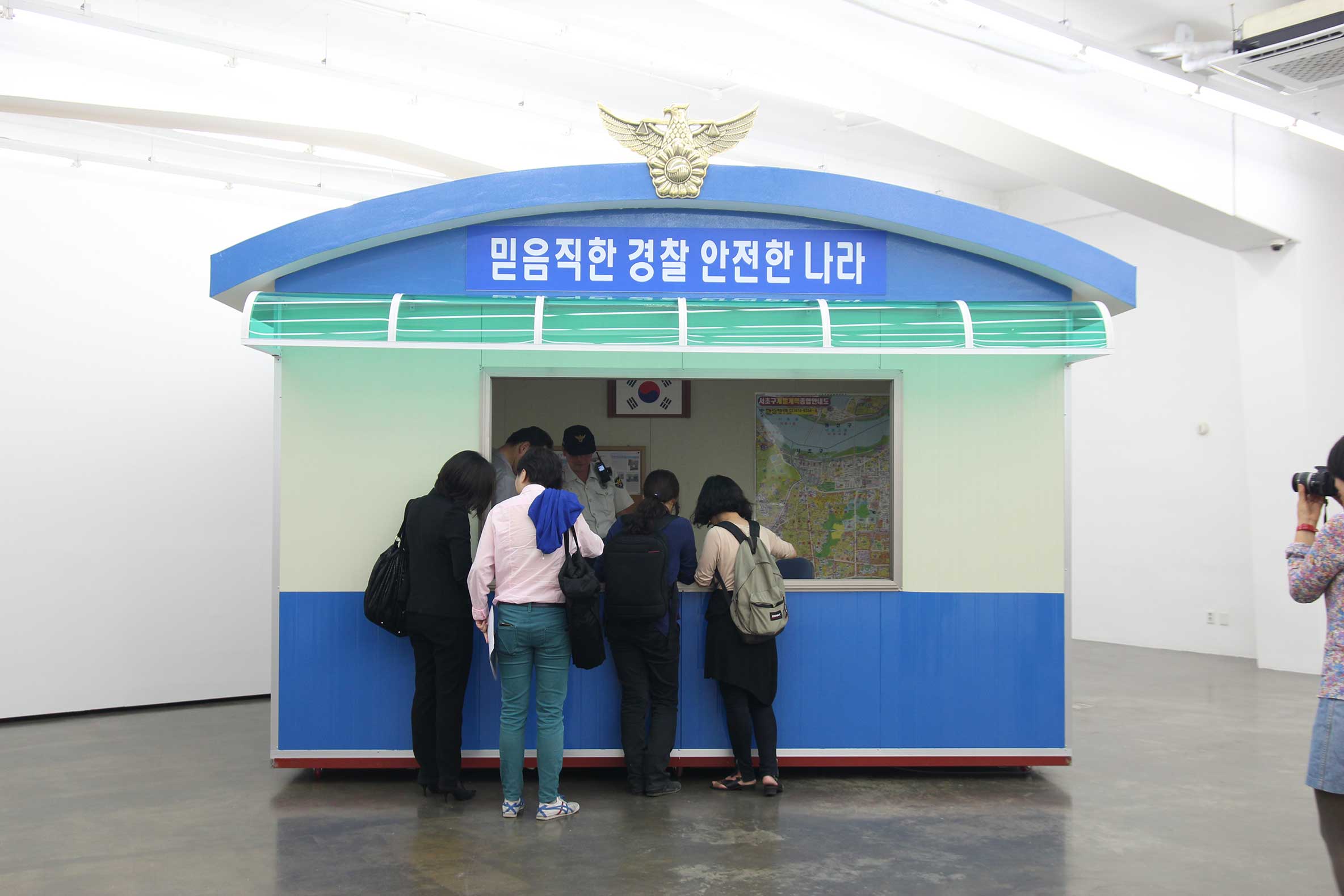 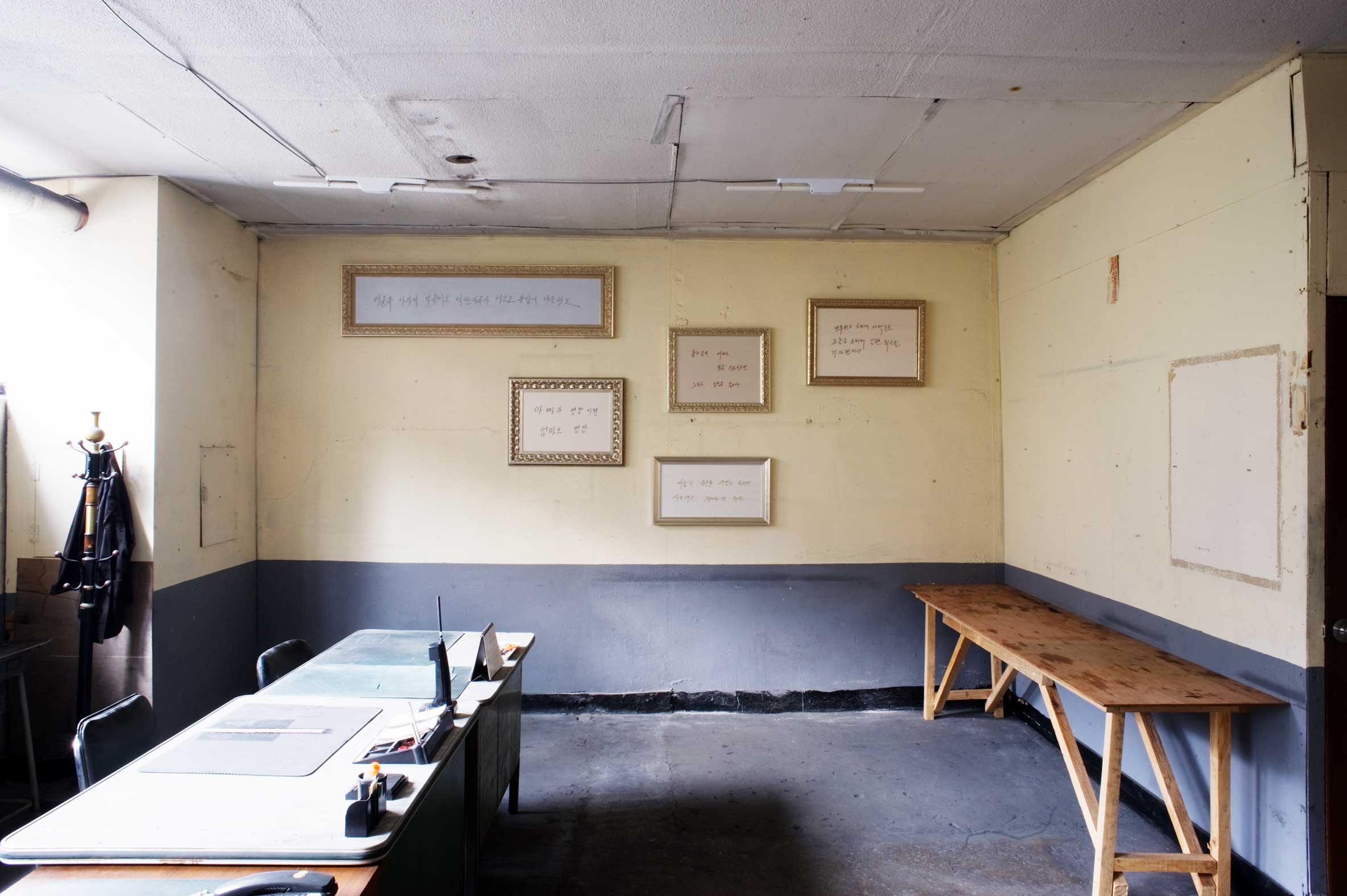 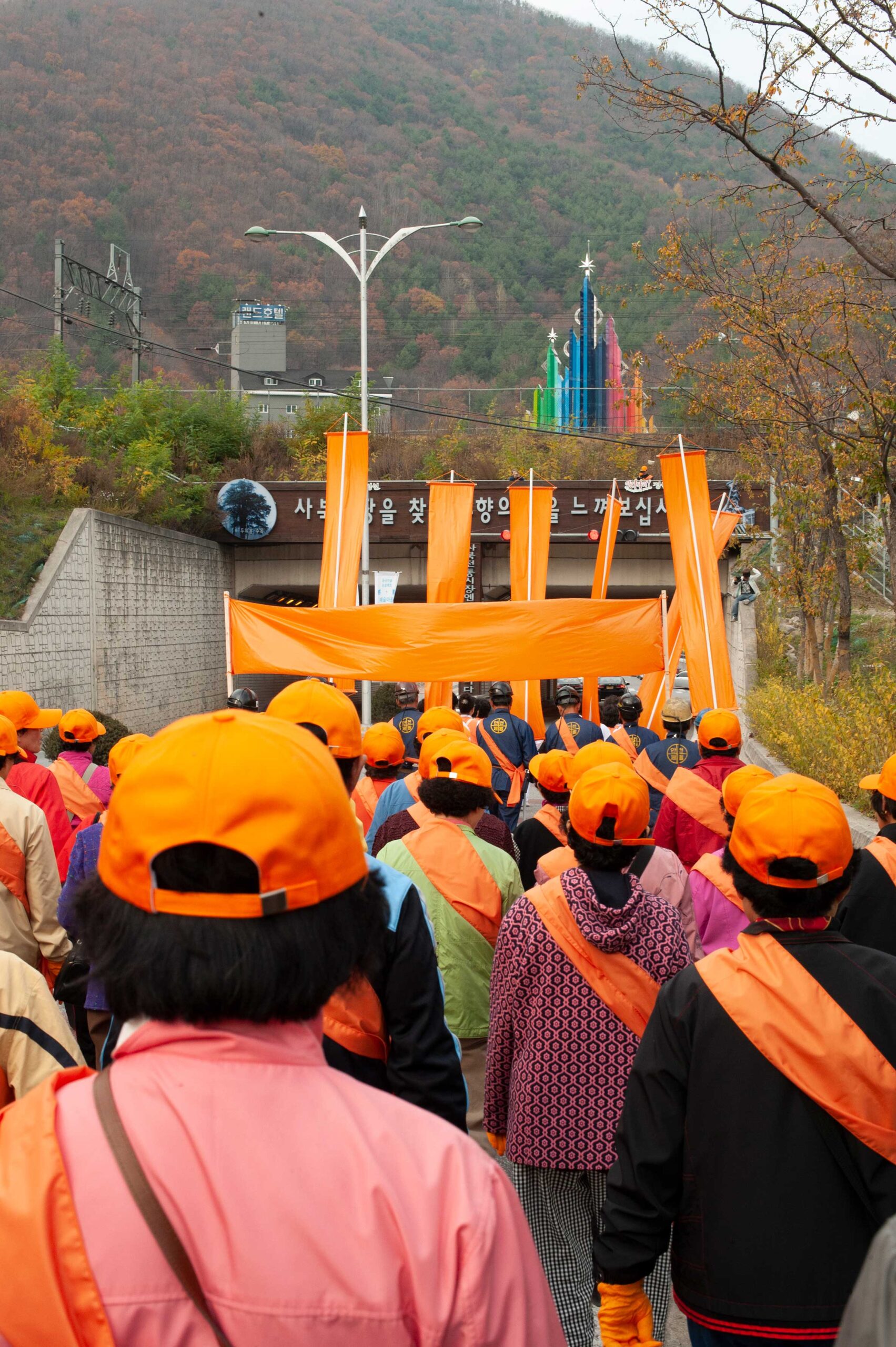 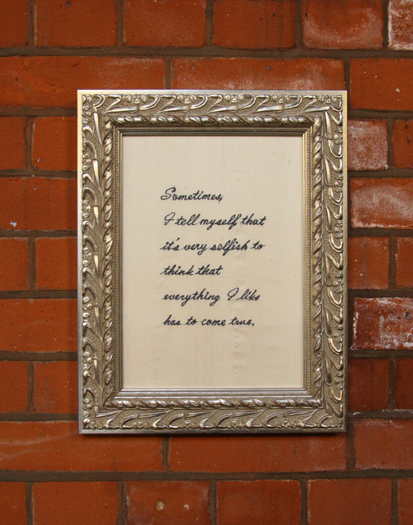 When thinking about ‘becoming’ animal through music making in The White Mask, I was influenced by Deleuze and Guattari, and their notion of ‘becoming’, where becoming is described not as imitation, because imitation implies a shift from identity A to identity B. Becoming, in this sense, is neither regressive nor progressive, but rather a deconstruction of identity itself by being neither A nor B. By this definition, ‘becoming’ rejects hierarchical and linear structures. 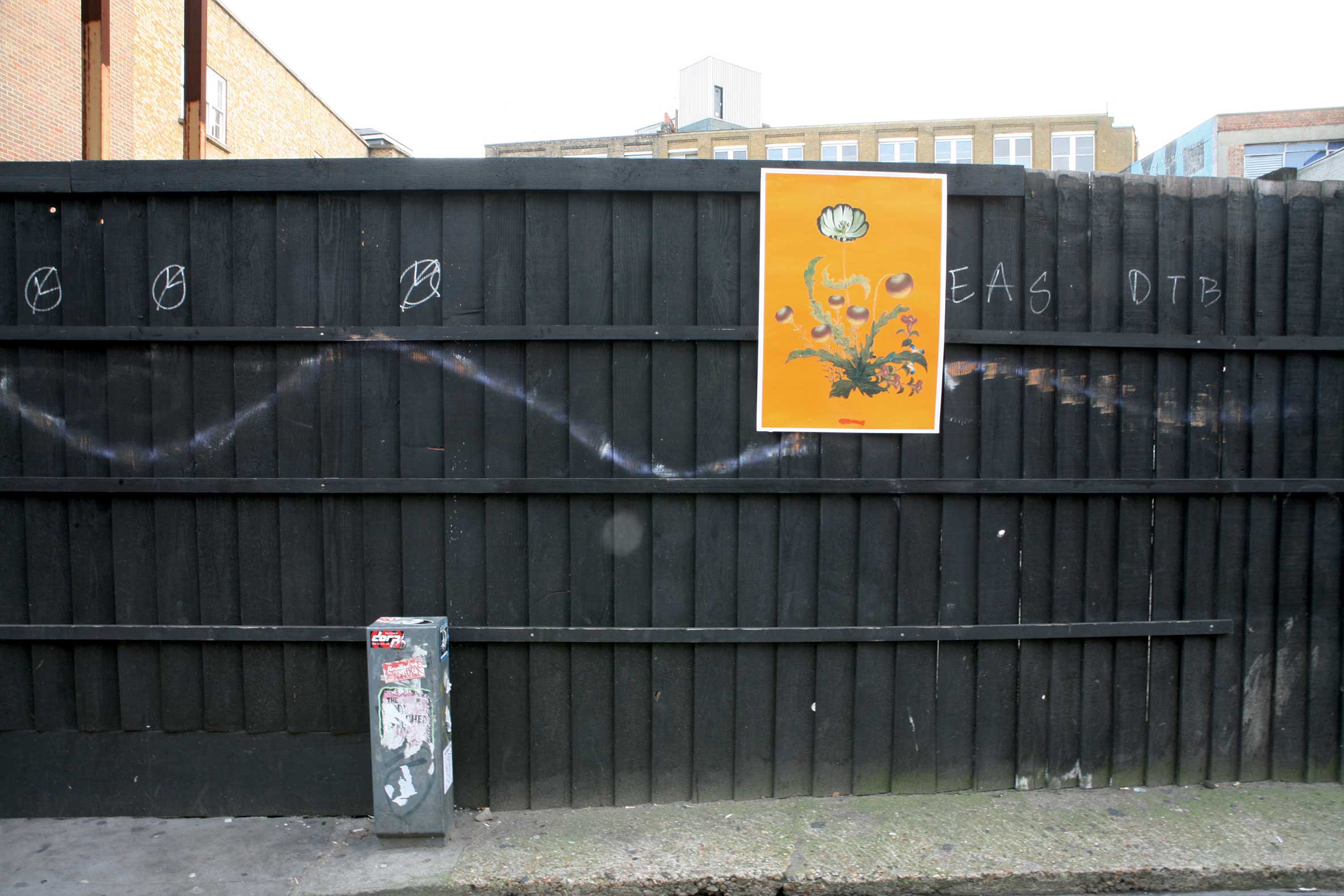 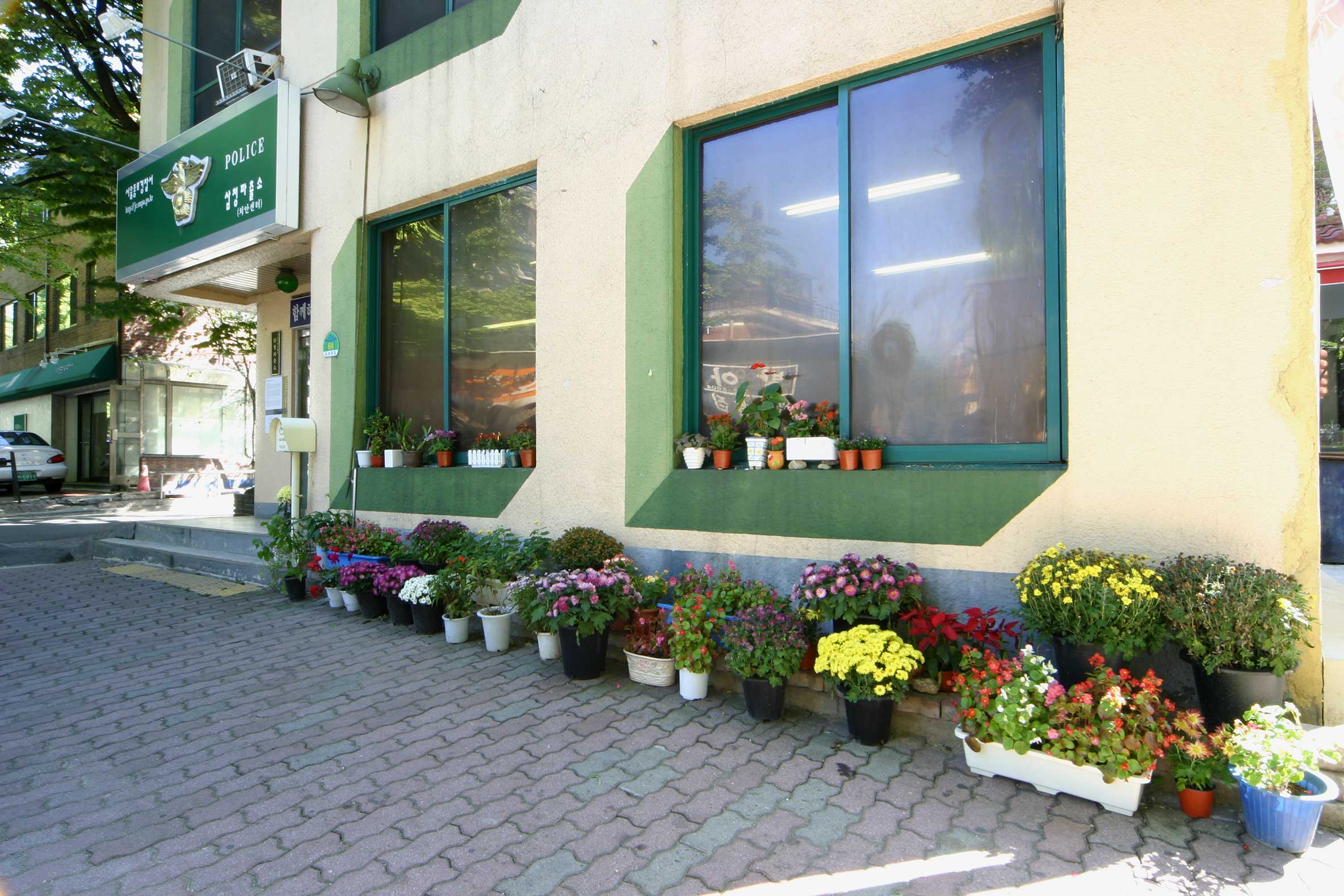